You’ve Gotta Ask Yourself a Question 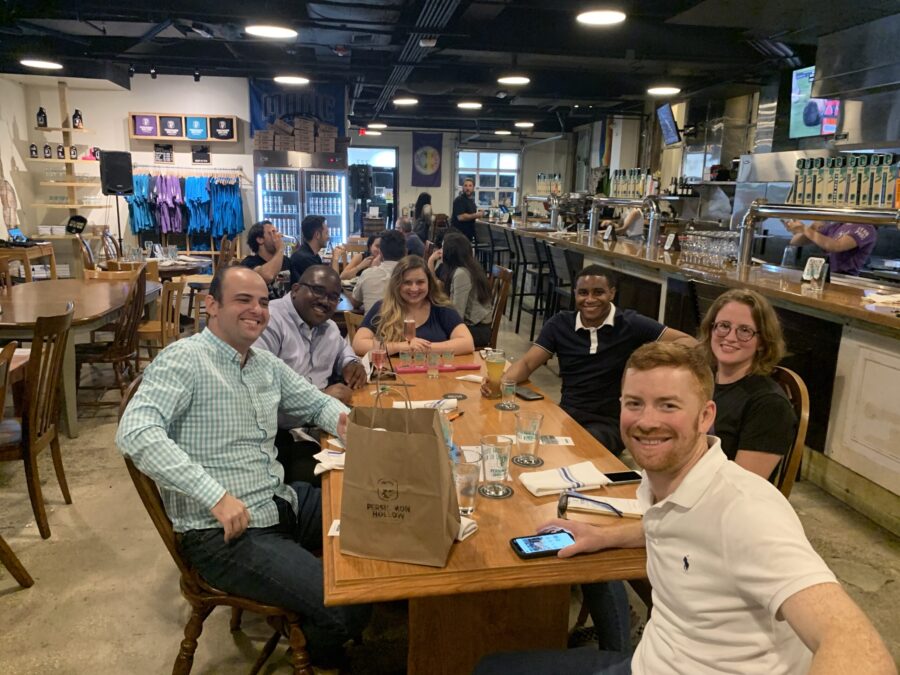 Do you know as much as you think you do?

If you’re feeling super smart and lucky, then take your talents to trivia tonight!

At Toll Road Brewing, we’ve got Action Movies Trivia—the cheesiest action movies to be exact. Corny quotes, ridiculous storylines and all the other twists and turns we love. Film rolls at 7.

At Persimmon Hollow Lake Eola, you can belt out the best tunes of the 2010s starting at 7. It’s Name That Tune 2010s Music so dress like your favorite pop or punk star and warm up those vocal cords.

You can play Bingo for awesome prizes at Hourglass Brewing (7) and General Knowledge Trivia at The Twisted Handle (7:30) and Rosati’s Pizza in Apopka (7).

December events: On Dec. 1, 1955 she sparked a bus boycott in Montgomery.

90s Cartoons: What was the collective name of the younger generation of the Looney Tunes?

Sports mascots: Wally the Green Monster is the mascot for this team.

Broadway hits: What show, which opened in 1997 and is based on a 1994 movie, is the highest grossing Broadway production ever?

Previous PostThere's Always a Great Reason to Celebrate!
Next PostHaving Trouble Focusing on Work Between Holid...