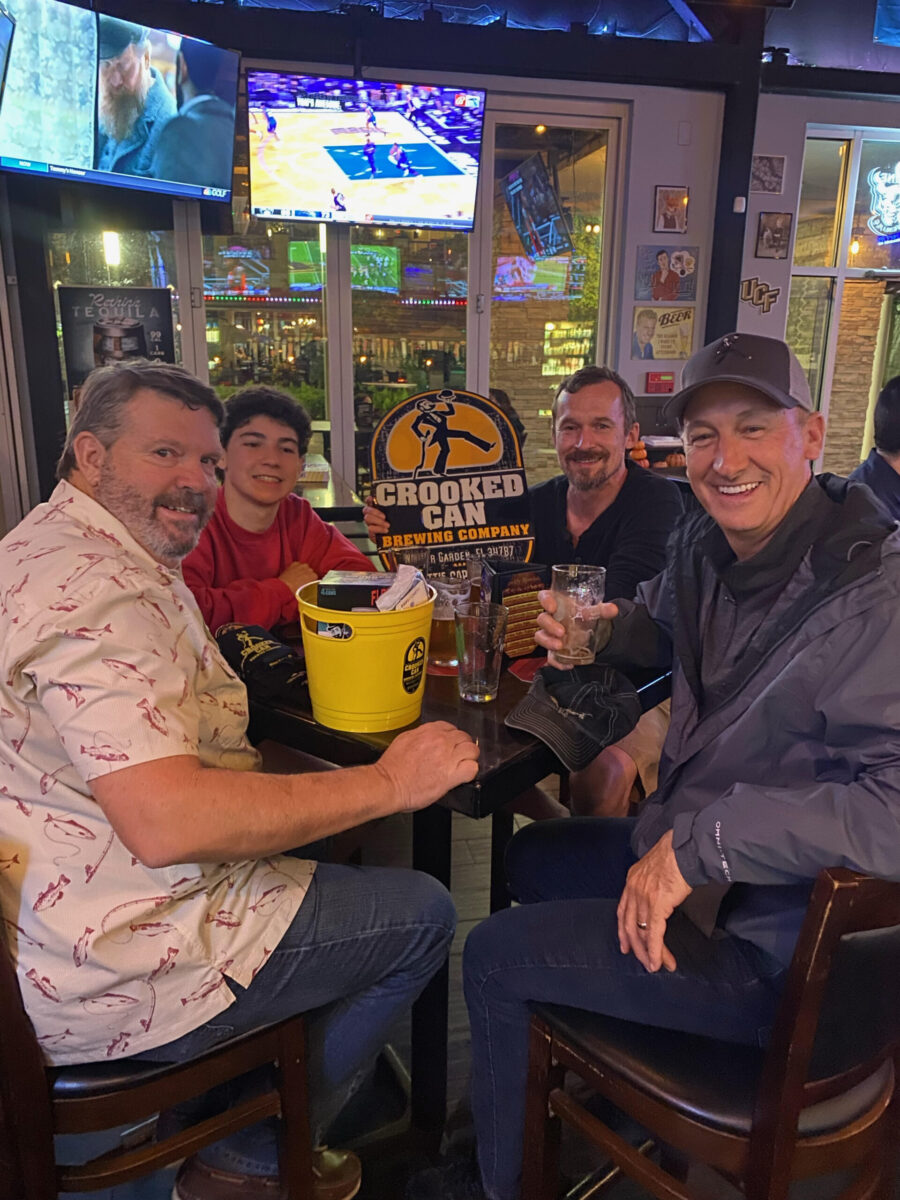 And today that reason is Britney Spears’ 40th birthday!

Whatever makes you feel like celebrating today, we think you should do it!

And join us at trivia while you’re at it! We’ve got trivia at select Duffy’s Sports Grills all over Florida tonight starting at 7. Stroll into your favorite one, play some trivia and tuck in for Cowboys vs. Saints on Thursday Night Football!

Brad Pitt movies: In which film did Brad play an Irish bare-knuckle boxer with an incomprehensible accent?

Cartoons of the 90s: Who were the four main Rugrats babies?

Cars: The Phantom and the Ghost are made by what brand?

World leaders: Jacinda Arden is the prime minister of what country?

NBA all-time leaders: Who has played the most seasons in the NBA?

Happy Birthday, Britney: What is the name of Britney’s 2002 coming of age film?

Animals: What do you call a group of ferrets?

The Brenaissance: What was the name of the band Brendan Fraser was the lead singer of in Airheads?

Cowboys vs. Saints: What team have the Cowboys faced in three separate Super Bowls?

Previous PostWin an NFT at Trivia!
Next PostYou've Gotta Ask Yourself a Question