Having Trouble Focusing on Work Between Holidays? 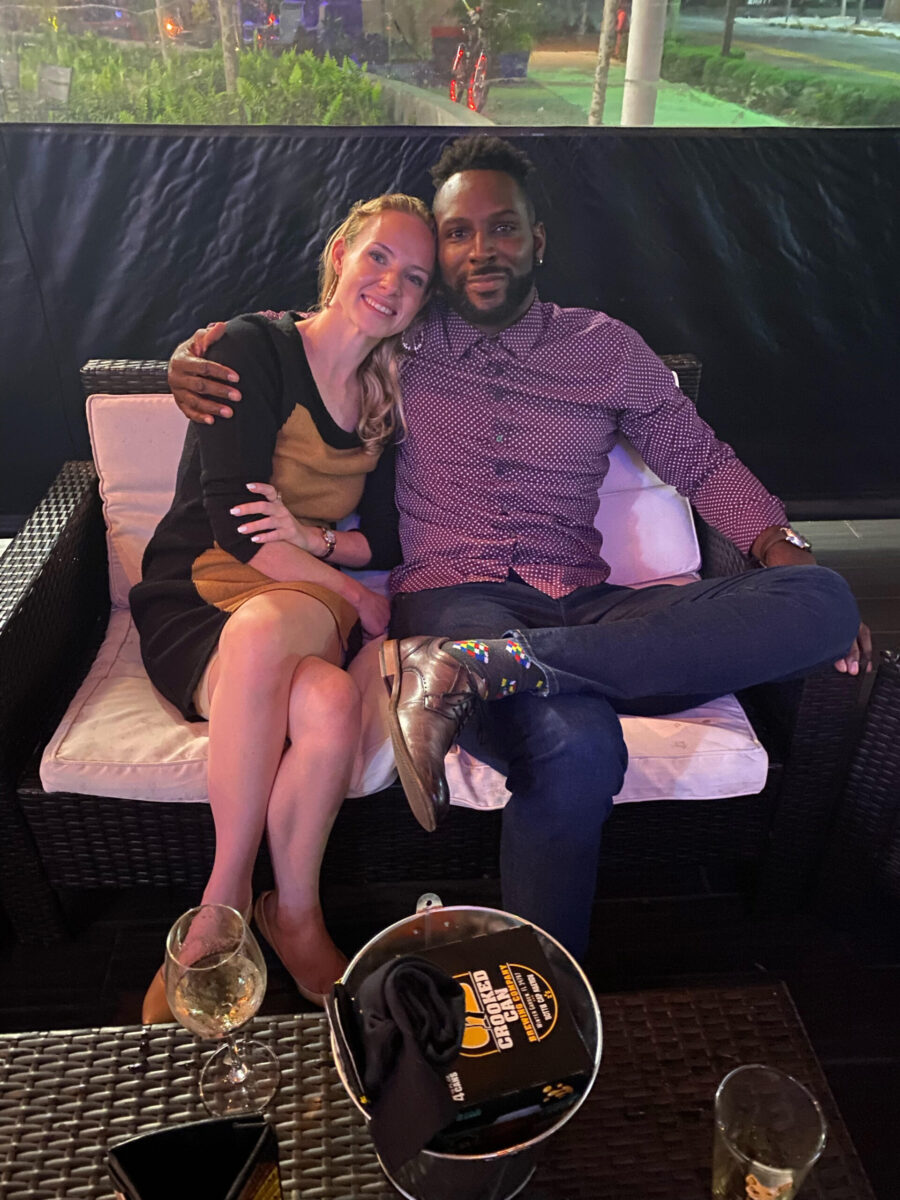 We’ve got nothing but trivia on the brain 24/7. Good news for you!

Over at Three Odd Guys Brewing, travel through time with Cartoons Through the Decades Trivia. Beginning at 7, we’re going from the original Looney Tunes all the way up to today!

And get your General Trivia fix at Hourglass Brewing (7) and Hurricane Wings Longwood (7:30).

Action movies: He used to be a black market salesman, which helped him in his early films Lock, Stock and Two Smoking Barrels and Snatch.

Car brands: What country is Volvo headquartered in?

American foods: What kind of bun is a traditional Chicago hot dog served on?