The Happiest Place on Earth Is Wherever Trivia Is 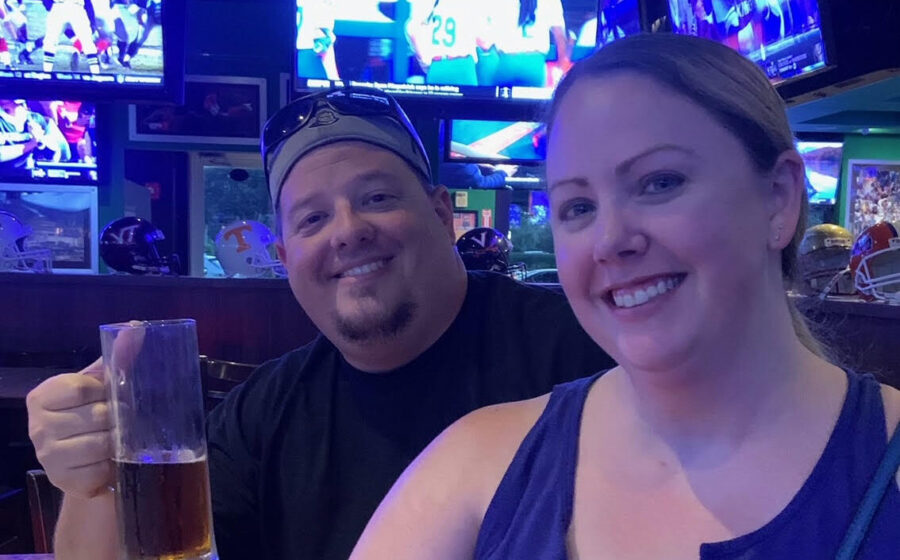 Nothing like a little trivia to sprinkle some fairy dust on your week!

Join us at Deadwords Brewing tonight at 7 for some magical Disney Trivia! From the classics to Pixar, wear your best Disney ‘fit.

The General Trivia party is everywhere you look tonight.

Plus our digital game at other select Duffy’s locations starting at 7.

Sitcom moments: What was Ross trying to move up the stairs in Friends’ famous “pivot” scene?

21st century books: A young boy stranded in a lift raft in the middle of the ocean with only a Bengal tiger as company.

Music in movies: What song is played during the famous Beetlejuice dinner party scene?

People and fast food: What is Wendy Thomas, of Wendy’s real name?

Song covers: Who originally wrote and recorded All Along the Watchtower before Jimi Hendrix?

Knights of the Round Table: who was Sir Lancelot’s illegitimate son?

NASCAR: Which track is the shortest of all the Cup series?

Detroit music: Who is the Motor City Madman?

Miscellaneous: In what city is OPEC headquartered?