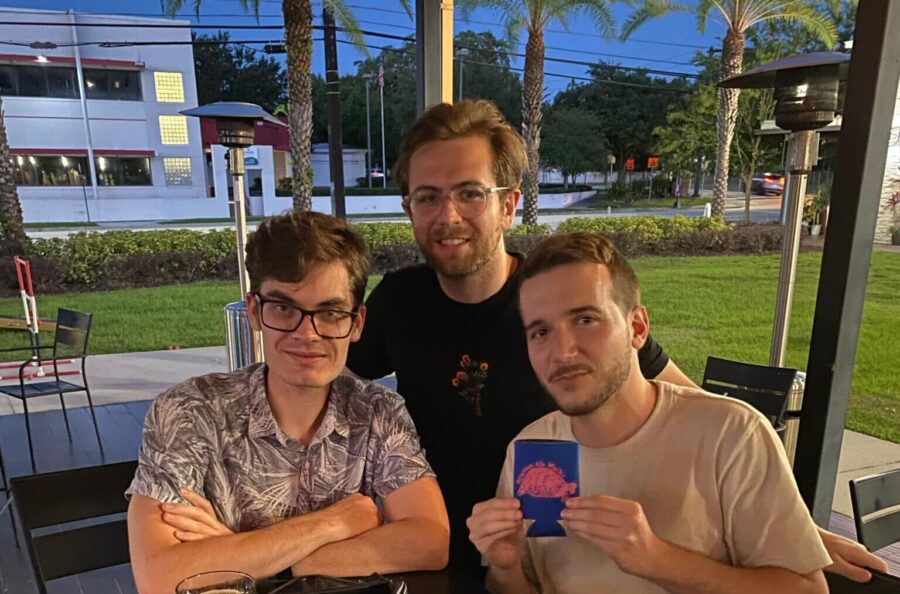 Get ready for a wild night of True American!

Plus Bingo at Hourglass Brewing (7) and General Trivia at The Twisted Handle (7:30).

Same-named celebs: One was a member of Destiny’s Child and the other is an actress who started on Dawson’s Creek.

Where are we: We’re visiting the Chichen Itza pyramids left behind by the ancient Mayans in this country.

90s movie soundtracks: Who performed Kiss From a Rose for Batman Forever?

Previous PostThe Happiest Place on Earth Is Wherever Trivi...
Next PostFor Those About to Rock, We Salute You!