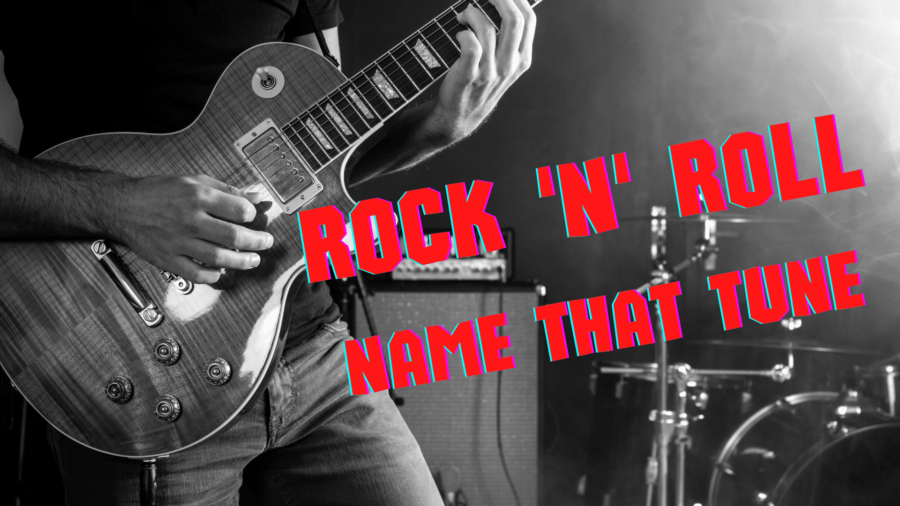 Twas the night before Thanksgiving, when all through the house. Not a creature was stirring, because they were all at trivia!

Feeling trapped at home with the family? Take the in-laws to Rock Music Trivia at Toll Road Brewing at 7pm! Get the fresh air you need while jamming to your favorite rock hits!

Don’t forget about your weekly Bingo Night! Swing by Duffy’s Waterford Lakes for Bingo at 7pm!

General Trivia at The Twisted Handle at 7:30pm

Just a reminder that there will be no trivia events tomorrow. Have a Happy Thanksgiving!

US History: What was the name of the treaty that ended the Revolutionary War?

The Macy’s Thanksgiving Day Parade: The parade originally ended not with Santa but with revealing what other Christmas specialty at the store?

Reality TV Stars: They starred on The Simple Life in the early 2000s.

Scientific Theories: This German astronomer put forth the Laws of Planetary Motion which stated that the planets did in fact revolve around the sun, expanding upon Copernicus’ theories.

DC Comic Villains: He was a survivor of Doomsday and is the main villain in Justice League.