Who Doesn’t Love a Friendly Game of Trivia? 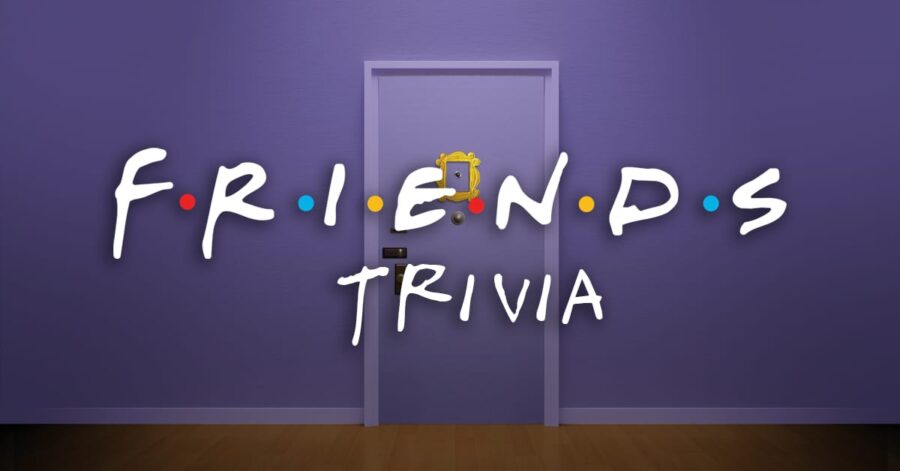 But you gotta respect her tenacity. Bring your Monica spirit to Friends Trivia tonight at Deadwords Brewing at 7. We’ve reserved a table for you.

At Brewlando, we’re taking things to a whole new galaxy with Star Wars Trivia. Be there at 7, and don’t forget your lightsabers and blasters.

Get your General Trivia in before the big game at Duffy’s Lake Mary and with our digital game at select Duffy’s all over. Both games begin at 7.

Space movies: What’s the name of the Tim Burton film that features another planet invading Earth?

Literature: What’s the full name of Charles Darwin’s book “On the Origin of Species”?

TV Spin-offs: The Amanda Show on Nickelodeon was originally a sketch on what other show?

2000s tech: What was the first majorly popular DVR product?

Comedies: Rami Malek made his film debut in this comedy about history coming to life starring Ben Stiller.

What’s It Called: Where would you find an ideo locator?

In-flight movies: The airline in Soul Plane shares its name with what hip-hop group?

Taco Bell: What was the name of Taco Bell’s Chihuahua spokesdog?