What’s the Deal With Trivia Night? 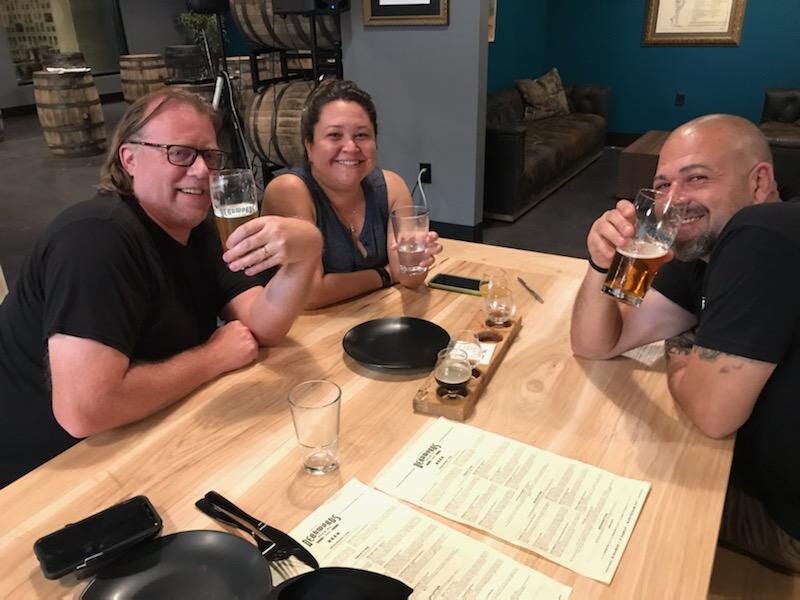 You go to a bar or restaurant and answer questions about your favorite shows?

Sounds pretty good to us!

It’s a trivia night about nothing over at Deadwords Beer tonight—Seinfeld Trivia! Wear your Puffy Shirt and be ready for The Contest beginning at 7.

For General Trivia fun, head to your favorite Duffy’s Sports Grill or Brewlando. All the action starts at 7.

Teen movie quotes: What is Tai’s brutal put down of Cher when Cher rejects her feelings for Josh?

Music videos: The members of NSYNC were marionettes in this video off their second album.

Across America: What famous family owns the Biltmore estate, the largest private residence in the US?

Guitar gods: Who replaced Lindsay Buckingham in Fleetwood Mac in 2018?

Mother Goose: What rhymes with “ten” in “One, Two Buckle My Shoe”?

Tech mishaps: Gatwick Airport had to ground 1,000 flights one Christmas because of these flying around unauthorized.

Almost got the part: This pop princess almost starred as Allie in The Notebook.

TV moms: Before she was one of the moms on Mom, Allison Janney starred on this network drama.

Previous Post90s Night Is One Week Away!
Next PostIdentity Theft Is Not a Joke, Jim!