We Still Don’t Know Who the Next Jeopardy Host Is 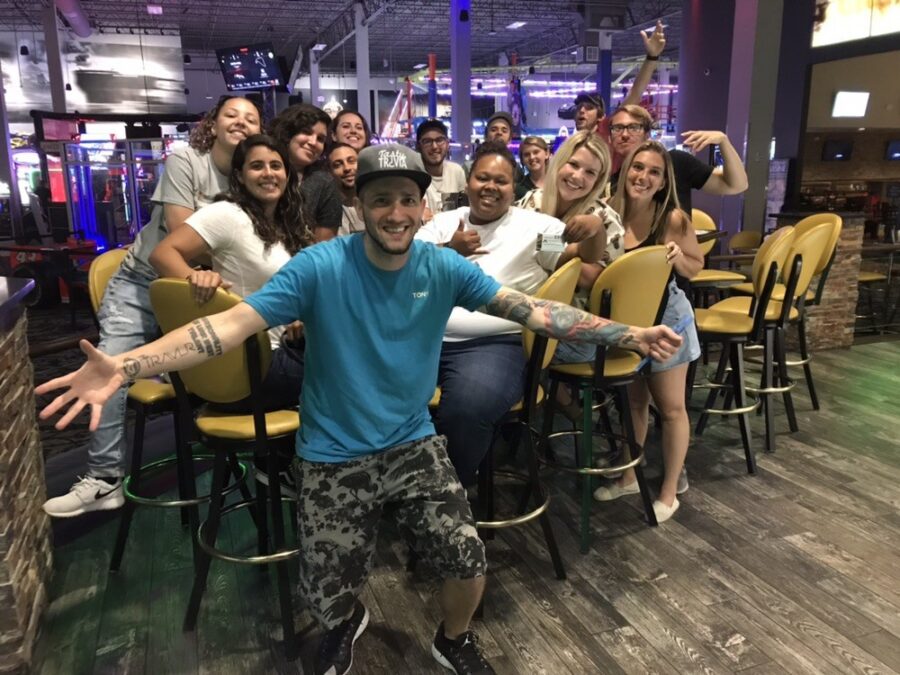 And to be quite honest, it’s driving us a little crazy.

Come take the edge off with us tonight at trivia! Kendra is your live and in-the-flesh host at Ivanhoe Park Brewing Co starting at 7PM.

Or head over to your favorite Duffy’s Sports Grill for two great games of trivia and tons of awesome prizes. Game 1 begins at 7 and be sure to tell your server you’re there for some Tasty Trivia.

Sports awards and trophies: What basketball legend’s name is on the name of the NBA Finals MVP award?

“Rock” songs: This duo is a rock, they are an island.

VPs: Who was the 8th VP and also the 8th President?

Farm life: What jobs does the “combine” tool perform?

All about Elvis: What is Elvis’ only film in which he doesn’t sing?

Hodgepodge: Janet Weiss and Brad Majors are characters in what film?

Soundtracks: “Let’s Hear It for the Boy” and “Almost Paradise” were on the soundtrack for what 1984 film?

NFL 2021: Who are the Bucs hosting in their season opener this year?