TV and Trivia Just Go Together! 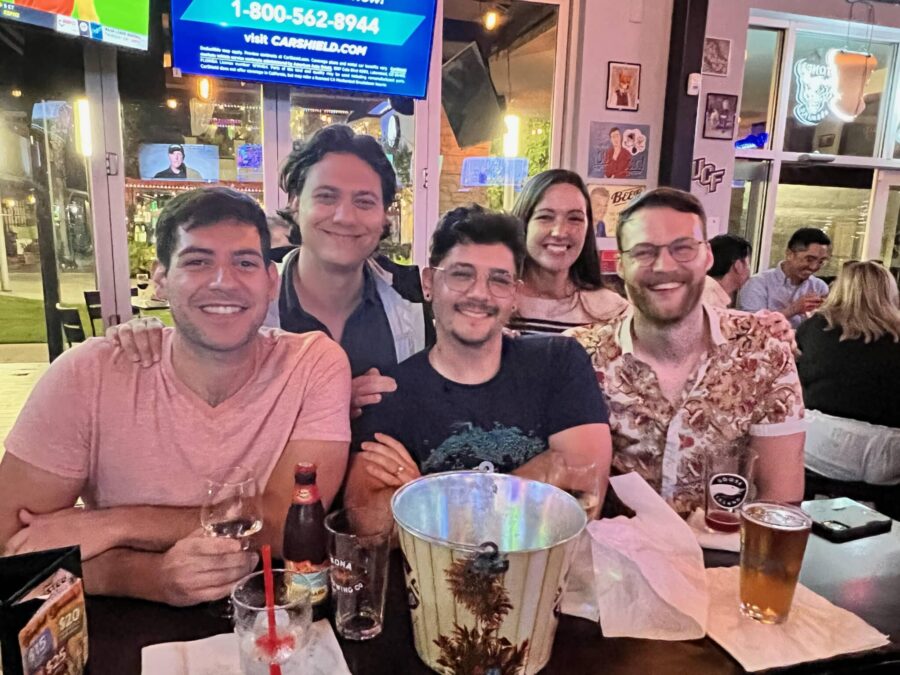 Only thing better than watching tons of TV is playing trivia about all the TV you loved watching!

And tonight at Deadwords Brewing, we’ve got ALL the sitcoms on tap for you. From the 50s to day, it’s all things Sitcoms Trivia starting at 7. Definitely Must Play Trivia.

At Brewlando, we’re specializing in paper, Dunder Mifflin paper to be exact. The Office Trivia begins at 7, so dress as your favorite character and prepare to accept your yogurt lid medal.

For General Trivia, we’ve got you covered at your favorite Duffy’ Sports Grill location. Live trivia at Lake Mary and Waterford Lakes, plus digital at all other Duffy’s starting at 7!

2000s in music: Christina Aguilera morphed into Xtina with the release of what album?

Exotic animals: This furry little creature can be domesticated, and its name in Latin means “furry little thief.”

Rom-com quotes: “You have bewitched me body and soul.”

Children’s books: Frank and Joe are these title brothers who solve crimes together.

ESPN: What dos the P stand for in ESPN?

World history: The storming of this prison fortress in France marked the beginning of the French Revolution.

MTV shows: What show featured the tagline “what happens when people stop being polite and start getting real”?

Sisters: Who are the only sisters to each win a Best Actress Oscar?