Tuesday Trivia Is Everywhere You Look! 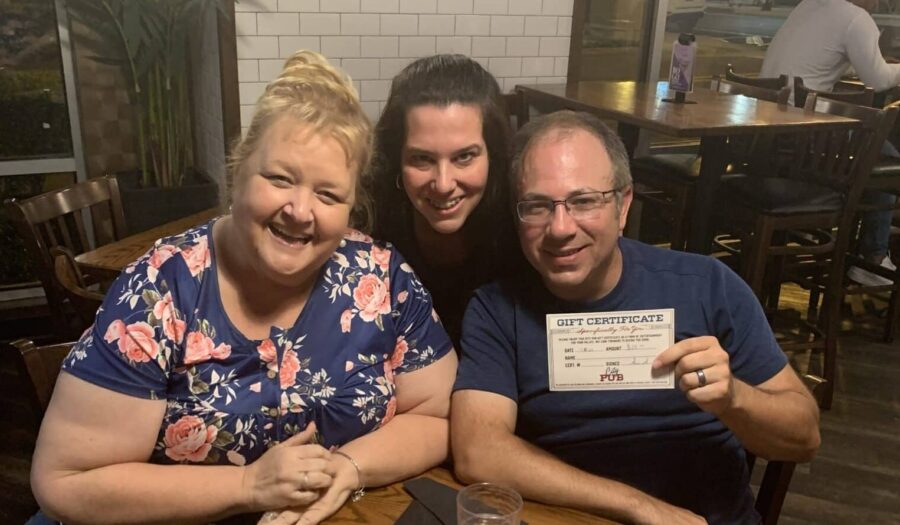 Strap in for another killer night of Tuesday Trivia!

At Three Odd Guys Brewing, we’ve got Disney Trivia starting at 7. From the classics to the remakes to Pixar and more. Don’t forget your mouse ears.

At BATL, it’s a Central Perk kinda night with Friends Trivia! We’ve reserved the orange couch for you, so grab a drink and prepare for the lightning round! Game time is 7:30.

At City PUB, we’re throwing it back to an era of great tunes with 2000s Music Trivia. From Nelly to New Found Glory and everything in between. The show begins at 7:30.

Hodge podge: What deck of cards has the suits cups, wands, swords, and pentacles?

60s and 70s music: What band had an “incident” with activist Abbie Hoffman during their performance at Woodstock?

Cartoons turned movies: Who portrays Shaggy in the live action Scooby Doo films of 2002 and 2004?

European capitals: What popular tourist destination is the northernmost capital city in the world?

Athlete nicknames: What NBA legend was known as The Admiral after his time serving in the Navy?