Trivia Fails We Could Watch Over and Over 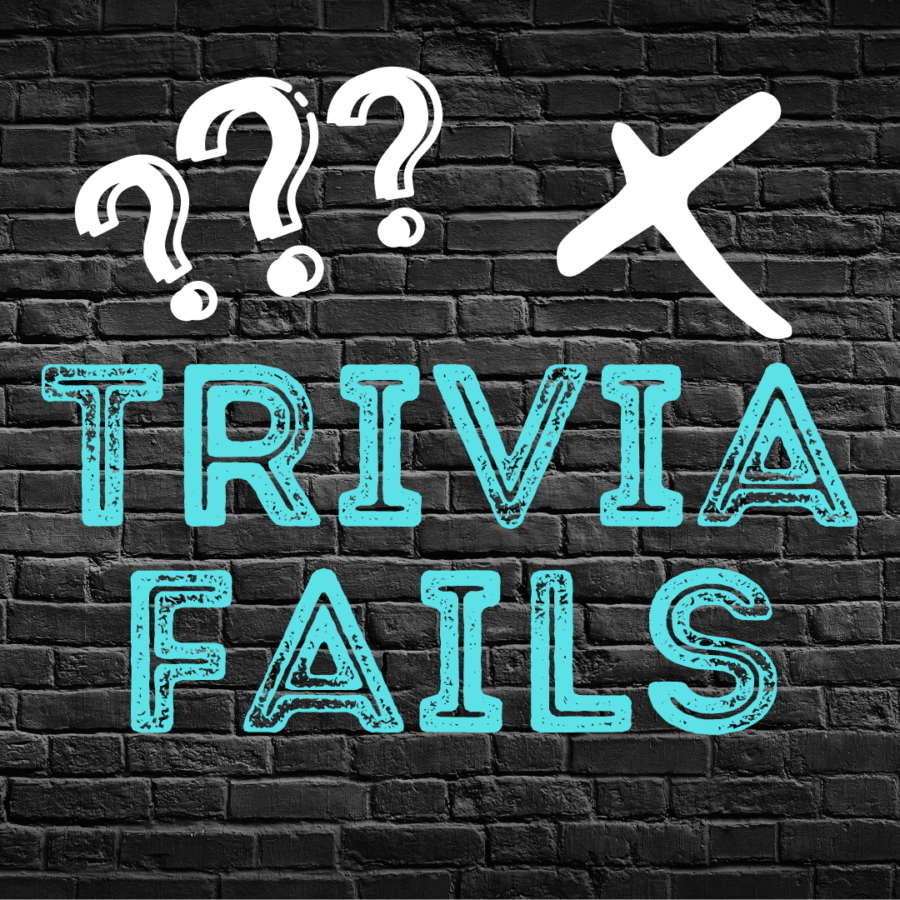 This season of Jeopardy! has been one dominant champion after another. In more than 70 games since September, there have only been 10 distinct champions, including two new record-holders in Matt Amodio and Amy Schneider. So it’s safe to say, Season 38 of Jeopardy! hasn’t seen too many fails as of yet.

But it hasn’t always been that way. Jeopardy! and all game shows have seen their fair share of trivia fails over the years. Sometimes it happens in the biggest moment, and sometimes the game is only just beginning. Either way, it’s the fails that many fans remember best.

So let’s look back at some of those memorable mistakes that every once in a while, it’s nice to just shake your head at. In the end, each of these contestants got the chance to compete on a game show under the bright stage lights, so there’s no hard feelings here. Just a few laughs.

Was Ken being funny or…?

Ken Jennings was already well on his way to rewriting the Jeopardy! record books when he gave this comical response. The confidence in his answer and the scores of his opponents make you wonder if he was just having some fun, but either way, it definitely took Alex by surprise.

You’ve probably read about this recent fail. In a December 2021 Wheel of Fortune bonus round, a contestant took too much time stringing together the right “words,” so Pat had to rule against her even though she did in fact “choose the right word.”

Lucky her for, Twitter and former Jeopardy! champ Alex Jacob rallied around her and Audi stepped up to provide some holiday cheer. Wheel might’ve failed this one, but the error was corrected.

The machines are taking over. Unless…

Unless the wording a bit tricky. Back in 2011, Ken Jennings and Brad Rutter faced off against the IBM Watson computer to see if you needed to be human to win at Jeopardy!

Watson may have dominated the two games, but it really missed the mark on the Day 2 Final Jeopardy question. Toronto isn’t even in America! Just goes to show you that your trivia questions ultimately come down to how they’re written.

The easiest questions are sometimes the hardest.

Playing from home is nothing but fun, but when you get on that stage under all those lights, I’d imagine it can get quite intimidating. It’s happened to plenty of contestants on Wheel, Jeopardy! and of course Who Wants to Be a Millionaire?

Jeopardy! asks a lot about Shakespeare, mythology, scientists and famous people in history, but it doesn’t dip into the sports world too much. And after watching this football category, it’s not hard to see why.

No, not that Popeye.

This Family Feud moment from January of 2020 was probably one of the brightest moments from the whole year. Just like on any game show, speed is just as important as being right on Family Feud, so it’s understandable that Eve got a little ahead of herself here.

She had fun and that’s what counts.

Even Pat can’t hide his disappointment.

The host of the show has the benefit of having the answers on a card in front of them, but sometimes the host just can’t hide their incredulity when a contestant makes such a glaring mistake.

But like Pat says, Kevin did have an interesting idea here.

So, what’s the game show fail that sticks out to you?

Previous PostIt's the Start of a New Week of Trivia!
Next PostWhat's Better for Your Thursday than Trivia?