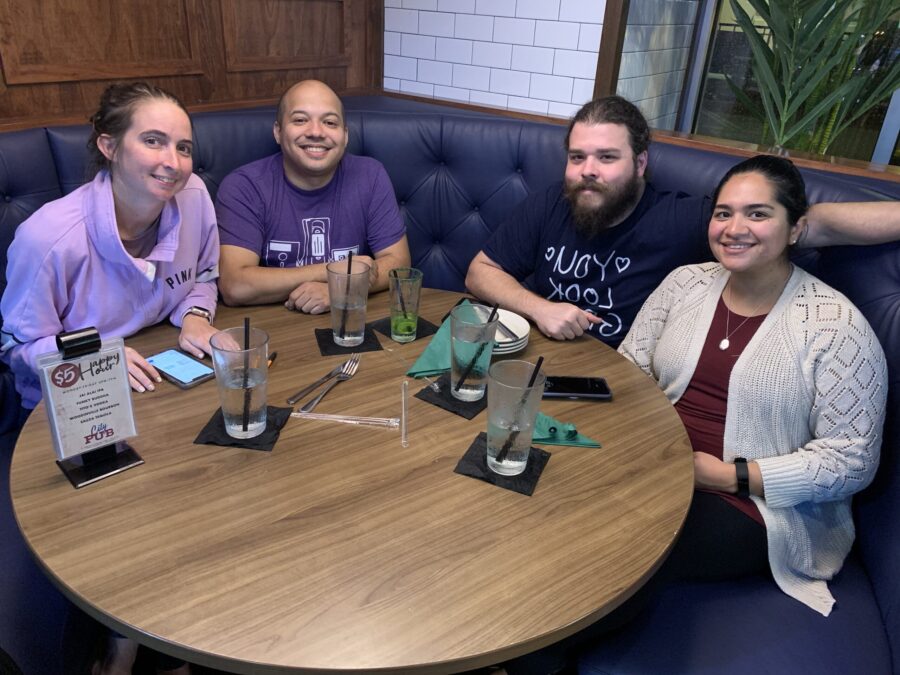 Don’t let them haunt you. Take it in stride and come back stronger.

Thursdays are the new Fridays, so finish your week strong with two great General Trivia nights.

Kendra is running the show at Ivanhoe Park Brew starting at 7.

Stroll into your favorite Duffy’s Sports Grill and countdown to Thursday Night Football with us! Game 1 begins at 7 and is all general knowledge with Game 2 is a mix of general knowledge and NFL! Remember not to get wing sauce on your phone!

Food: What fancy fish appetizer is made of salt-cured roe?

Things to do: When you go here, you’re locked in a room and have to solve riddles and clues to find your way out.

Oscar-winning women: Brenda Chapman is the first woman to win for Best Animated Featured for what Pixar film?

European history: Which Roman emperor reportedly played the fiddle as the city burned?

Weird words: What’s another name for the wishbone?

NFL Week 2 recap: What QB reached 3000 career rushing yards over the weekend in fewer than 500 carries?