Only a Grinch Misses Trivia 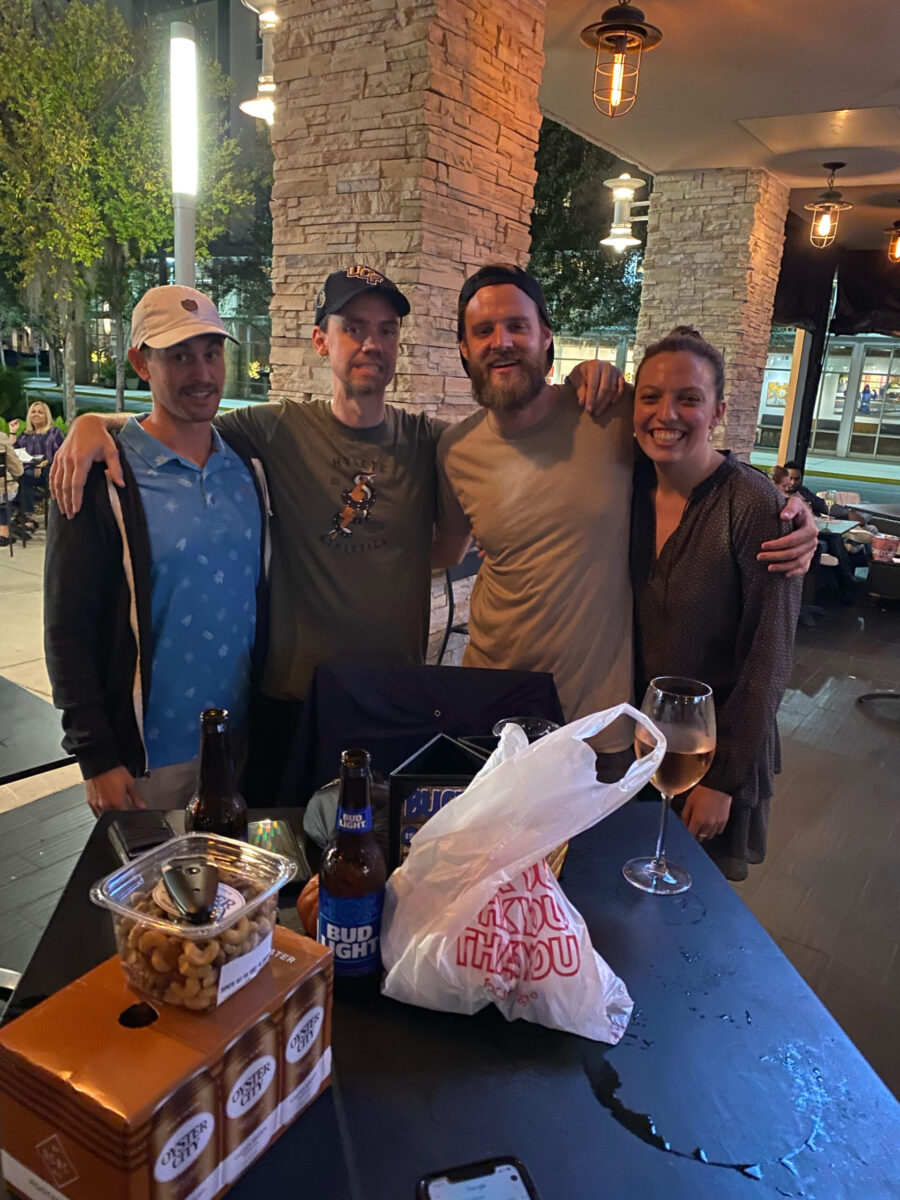 Bring all your holiday cheer to trivia tonight!

It’s theme trivia night at select Duffy’s Sports Grill locations tonight! Join us at your favorite Duffy’s for General + Holiday Movies & TV Trivia tonight beginning at 7. Tell your server you’re there for some Tasty Trivia and enjoy the wings and the football!

Rock and Roll Hall of Fame: Who was the first female artist to be inducted?

Fictional characters: Haymitch, Gale and Finnick are characters in what book series?

The periodic table: Element 101 is named for this father of the table.

Mythological characters: Who is the only Greek god to have the same Roman name?

Quotes: “I’m eating junk and watching rubbish! You better come out and stop me!”

How the Grinch Stole Christmas: What present does the mayor give the Grinch which brings back bad memories?

Animated movies: What magician brings Frosty the Snowman to life?

Previous PostHoliday Trivia Galore All Week Long!
Next PostWe Triple-Dog-Dare Ya to Come to Trivia Tonig...