Return to Isla Nubar at Trivia 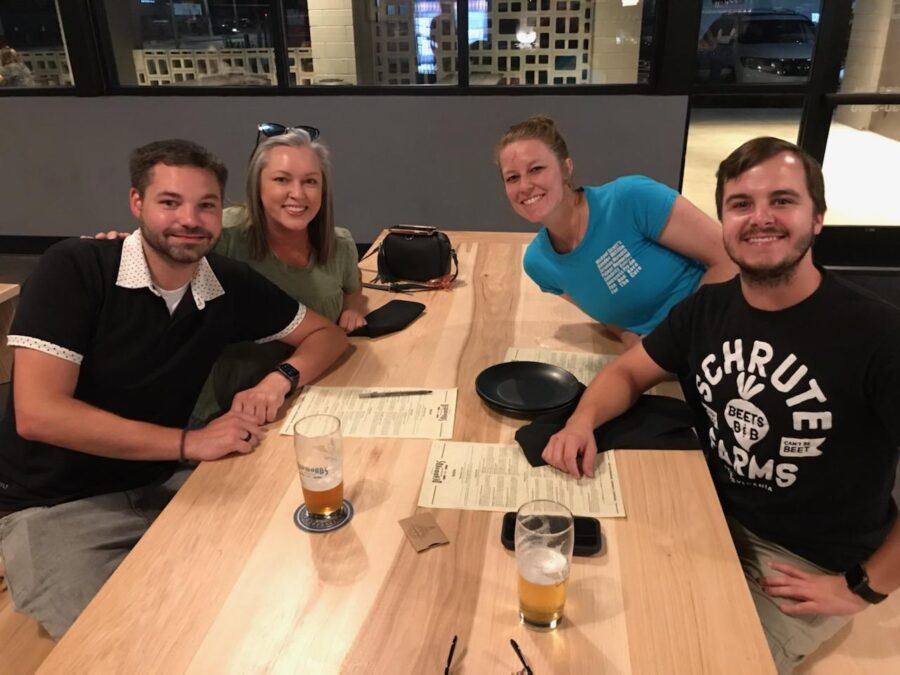 Come to Deadwords Brewing tonight for more Jurassic Park Trivia! Just in time for Dominion, it’s a prehistoric trivia night about all the best moments from the Jurassic universe, tonight at 7.

General Trivia is the name of the game at Brewlando, Duffy’s Lake Mary and Duffy’s Waterford all starting at 7. Plus, digital trivia on your phone at all other Duffy’s Sports Grill locations at 7.

SNL catchphrases: The original Weekend Update host started the sketch with “I’m __ __ and you’re not.”

Friends outside Friends: Which Friend was in the movie The Whole Nine Yards?

Constellations: Which constellation is named for a mythical flying horse?

Classic cartoons: Wile E. Coyote bought equipment from this company to try to defeat his nemesis the Road Runner.

On Broadway: What show features the song “The Music of the Night”?

Burgers: What type of bread is used for a patty melt?

Fictional Families: The Flintstones and what other cartoon family are the only ones to be nominated for the Outstanding Comedy Series Emmy?

News from May: Taco Bell brought this favorite menu item back last month.

Computers: What does the M stand for in RAM?

Bens and Jerries: Which famous Ben appeared in the movie Ferris Bueller’s Day Off?