Relive the Best of the 80s at Trivia! 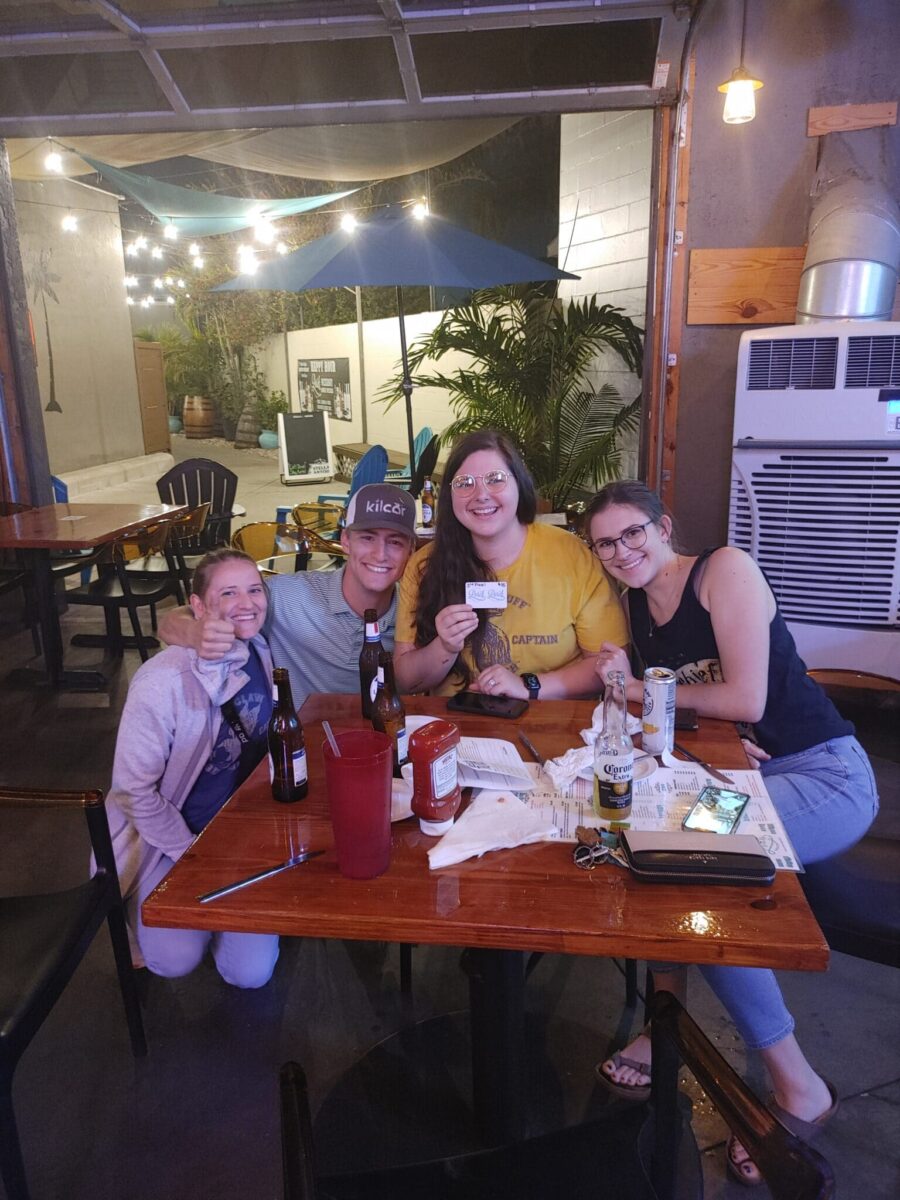 From the end of MASH to Family Ties and the Golden Girls, the 80s really had some the very best TV. And we’re hitting it all tonight at Three Odd Guys Brewing for 80s Sitcoms Trivia! Must-play trivia begins at 7.

Here are some hints:

Fat Tuesday: What can you find hidden inside every King Cake?

Name the TV show: This title pair of cartoon characters spent most of their time sitting on the couch, watching TV and laughing at dumb jokes.

“Name” the song: This band has been through the desert on “A Horse With No Name.”

Famous wives: Who was the first wife of Henry VIII?

Previous PostYada, Yada, Yada, It's Trivia Night!
Next PostTo Infinity and Beyond!