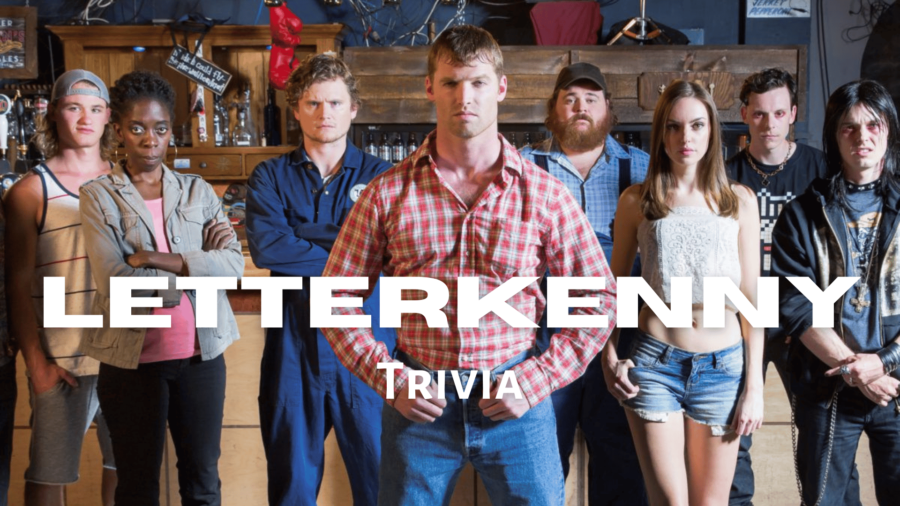 Invite out all your friends to tonight’s themed trivia game! Join Wayne and the rest of the crew at Deadwords Beer at 7pm for Letterkenny Trivia! From quotes to characters to all the crazy stuff they get into!

Earth Science: Mineralogy and petrology are subdisciplines of this science, the study of rocks.

Music of 2021: This numerical album was released in November of last year and was still the best selling album worldwide.

TV show hosts: Who is a co-host of Jeopardy alongside Ken Jennings?

Plant stuff: Agave and aloe vera are common types of these plants that can take arid conditions, making them perfect houseplants for people who never remember to water their plants.

Shapes: What figure has four sides all the same length but no right angles?

Previous PostFriday's Are For Trivia!
Next PostNew Venue in Downtown Orlando!