Music Trivia Lovers, Tonight Is All About You! 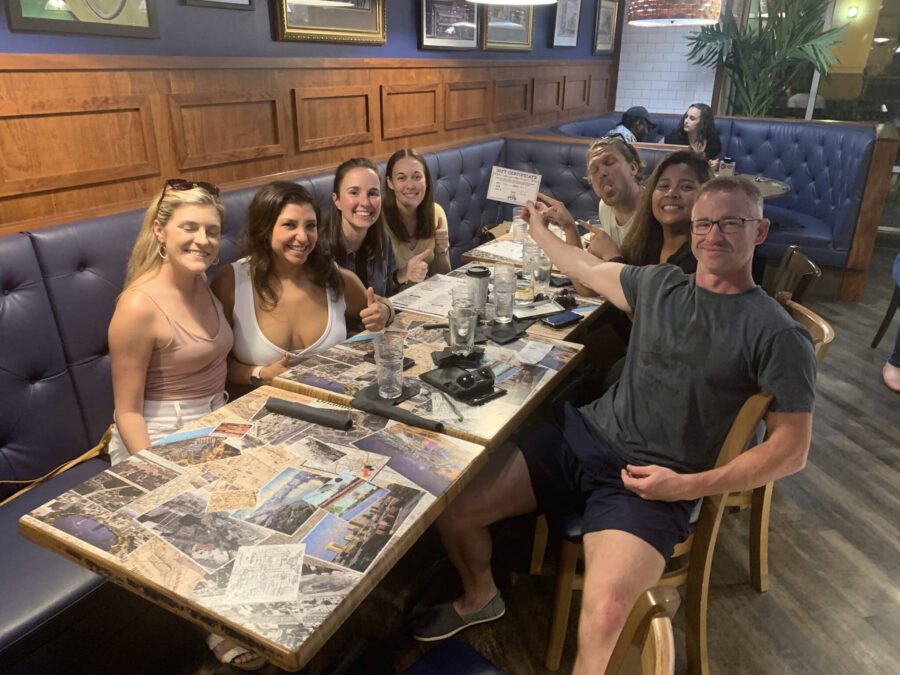 Sing your heart out and spit rhymes and facts like nobody’s business.

It’s Music Trivia Night at your favorite Duffy’s Sports Grill tonight. From the 60s all the way to now, one-hit wonders and unforgettable music videos. Play on your phone at select Duffy’s all over, and play live trivia at Lake Mary and Waterford Lakes. The action begins at 7.

The beat doesn’t stop there. At Deadwords Brewing, it’s all about 80s Music tonight, so grab your bandana and your legwarmers. The show begins at 7.

Head over to Brewlando Brews at 7 for even more killer trivia.

Traveling: What country western legend wrote the song “On the Road Again”?

American art: “God’s Man” of 1929 was the first of this style of artistic novel to be published.

English vs. Australian: What does “arvo” mean in Australia?

Totally buggin’: What was the first insect to be sent to space?

Hodge podge: What kind of card deck has the suits cups, wands, swords, and pentacles?

60s and 70s: What the four first names of the members of Crosby, Stills, Nash & Young?

80s movies music: What Beatles song does Ferris Bueller sing during the parade?

90s one-hit wonders: “What Is Love” by Haddaway featured prominently in what clubbing SNL sketch and movie?

2000s: What four artists featured on the cover of “Lady Marmalade” recorded for “Moulin Rouge!”?

2010s music videos: What video does the Drakespotting apporve/disapprove meme come from?

Previous PostTrivia Makes Even Mondays Better!
Next PostApparate Over to Trivia