It’s a Multiverse of Trivia Madness 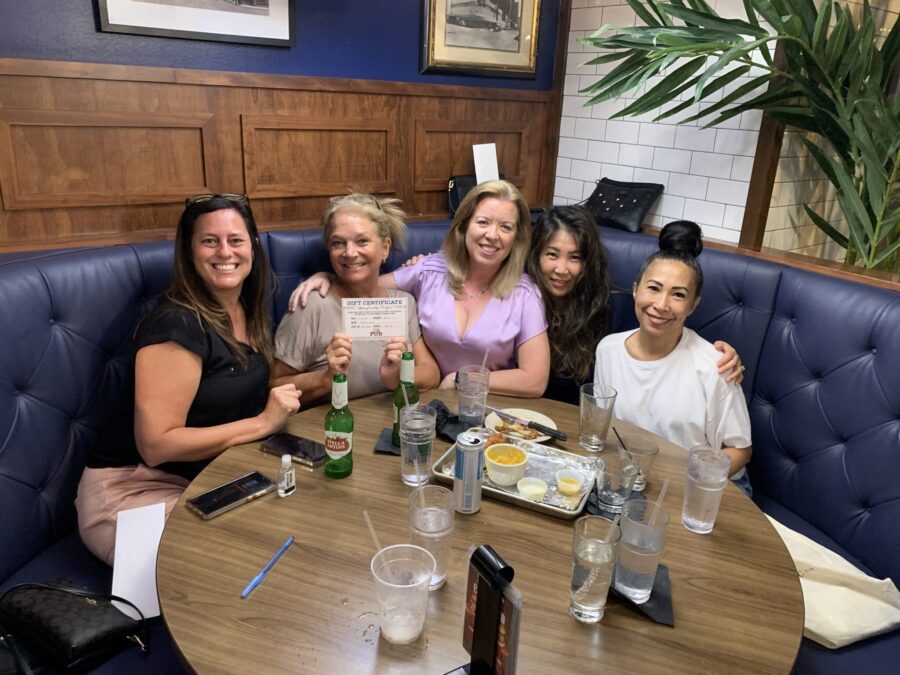 Well, that was our Multiverse of Madness. But the Doctor Strange one was pretty wild too.

Tonight at Three Odd Guys Brewing, it’s all things MCU with Marvel Trivia. The action begins at 7 and make sure you’ve seen all the latest films.

At Hourglass Brewing, we’re throwing it back to our favorite emo hits from the early 2000s like Simple Plan and New Found Glory. It’s an Elder Emo Trivia Night for sure. Music starts at 7.

And have your wands at the ready for Harry Potter Trivia at City PUB at 7:30. Potions, Charms, Defense Against the Dark Arts, think of it as your Ordinary Wizarding Level exams.

And wherever you are, join our virtual game at 8! The only explanation for being on your phone while at trivia! Head to playtastytrivia.com/JUN21 to play!

A clue or two:

Burgers: What type of bread do you use for a patty melt?

Music in non-music movies: What actor has a cameo singing Scotty Doesn’t Know in EuroTrip?

Health science: Which blood type is the universal recipient?

Bens and Jerries: Jerry Springer once held what political office in Cincinnati?

Previous PostNothing Gets You Over the Hump Day Like Trivi...
Next PostMonday Trivia Is Back Baby!