Head to a Trivia Galaxy Far, Far Away 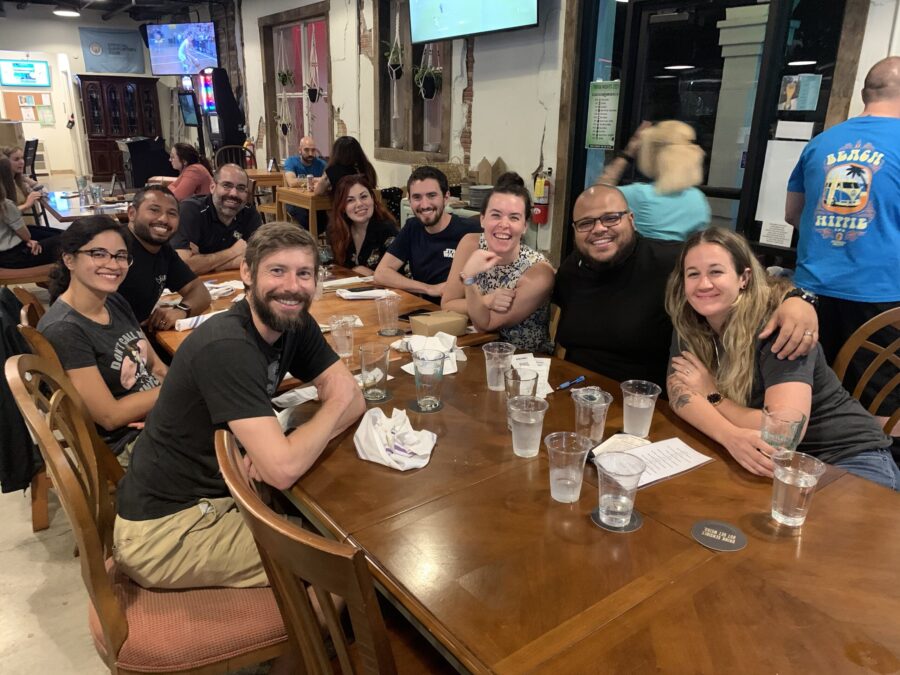 But it’s actually everywhere you look!

It’s Star Wars Trivia tonight at a Duffy’s Sports Grill near you! That means EVERY Duffy’s near you! The trivia battle begins at 7!

At Brewlando, rock your General Trivia socks off with Emily starting at 7.

Then you’re ready to cruise right into the weekend!

This day in history: They announced their engagement on this date in 1981.

A group of animals: They’re known as a pandemonium when they get together.

Colorful music: You won’t get to see her tears “Behind These Hazel Eyes.”

Florida: Florida was what number state admitted to the Union?

Classic rock: Who was the last artist to perform at Woodstock in 1969?

American Idol: She’s one of the youngest winners and had a hit single with “No air.”

Quotes: “Don’t everybody thank me at once.”

The Skywalker saga: What kind of creature is Jar Jar Binks?

Side characters: In “Solo,” who is Han’s mentor that betrays him and Han eventually kills him?

In which film: When is Alderaan destroyed?

Names: Where has Luke been hiding since the fall of the Empire?

Previous PostWe're Giving Away $3,000!
Next PostHow'r Ya Now? Ready for Trivia?