Get Lucky At Trivia Tonight! 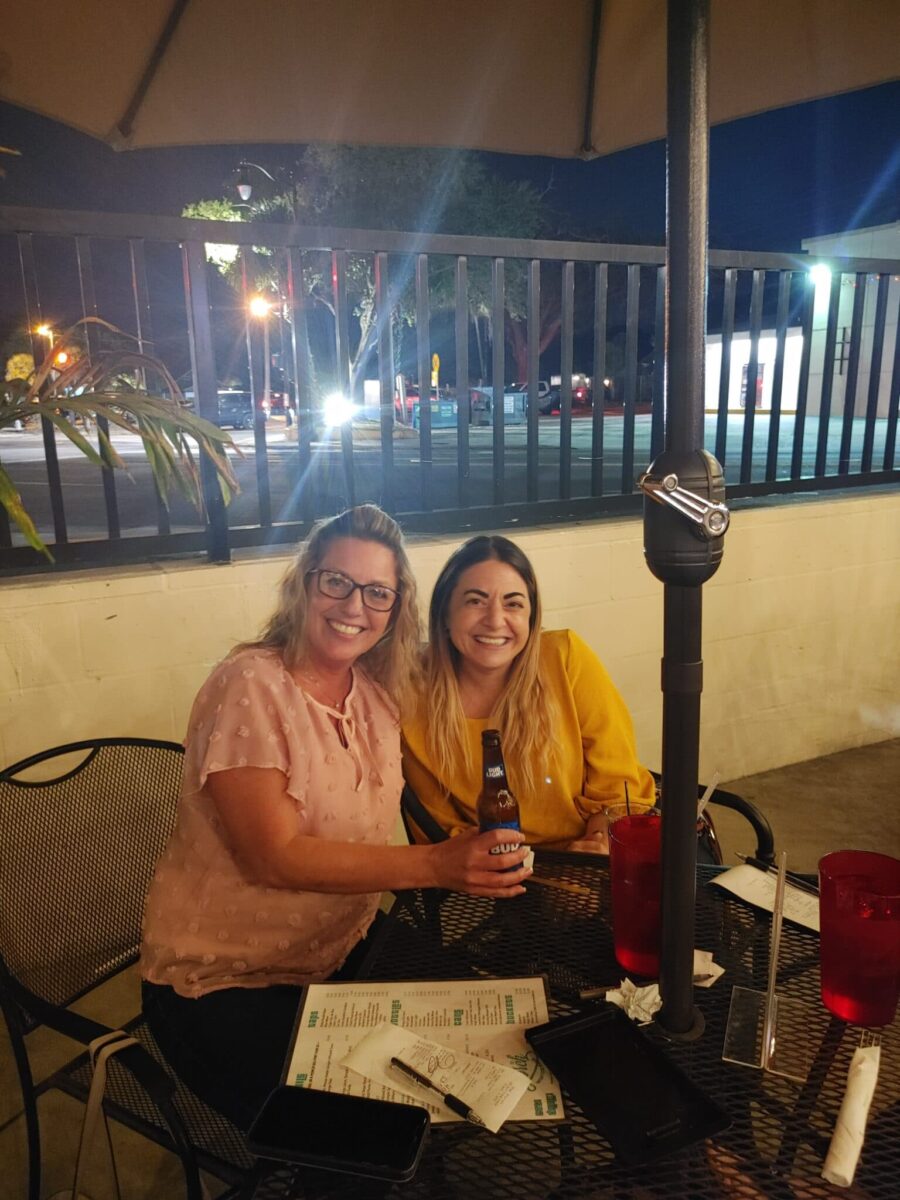 Shouldn’t be hard considering we’ve got trivia happening at every Duffy’s in the state!

Your local Duffy’s Sports Grill has a virtual trivia game you can play right from your phone tonight! Be there by 7 and tell your server you’re there to get lucky with some Tasty Trivia!

At Brewlando, Emily is in charge of the festivities. Beginning at 7, it’s General Trivia and yummy brews. Wear green to get $1 off your beer!

All about St. Patrick’s Day (duh): Saint Patrick is famous for driving “these” out of Ireland.

March Madness history: What school is currently riding a 32-year streak in the NCAA Tournament?

Irish musicians: According to them, “The Boys Are Back in Town.”

Best Song at the Oscars: Alan Menken has won the award four times for which four Disney films?

Famous teachers: When he’s not courtside for the Knicks, he’s teaching filmmaking at NYU.

Famous Irish people: Which Beatle has NO Irish heritage?

College basketball: This No. 8 seed in 1985 is the lowest seed to win the whole thing.

2nd place: If first place gets the blue ribbon, what does second place get?

Song lyrics: In “Werewolves in London,” the singer saw what classic horror actor “walking with the Queen”?

Children’s books: Shel Silverstein won a Grammy for writing “A Boy Named Sue” for this artist.