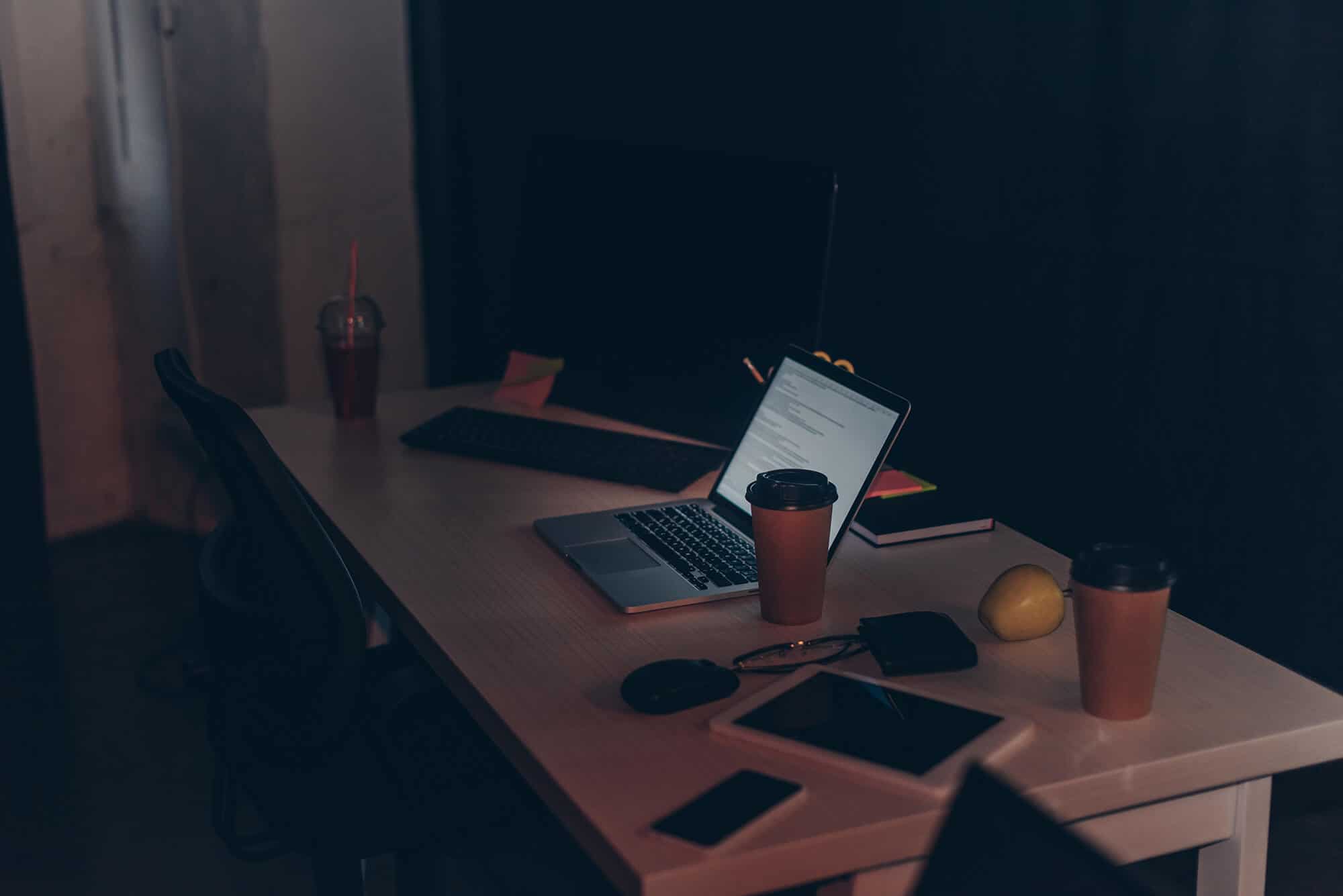 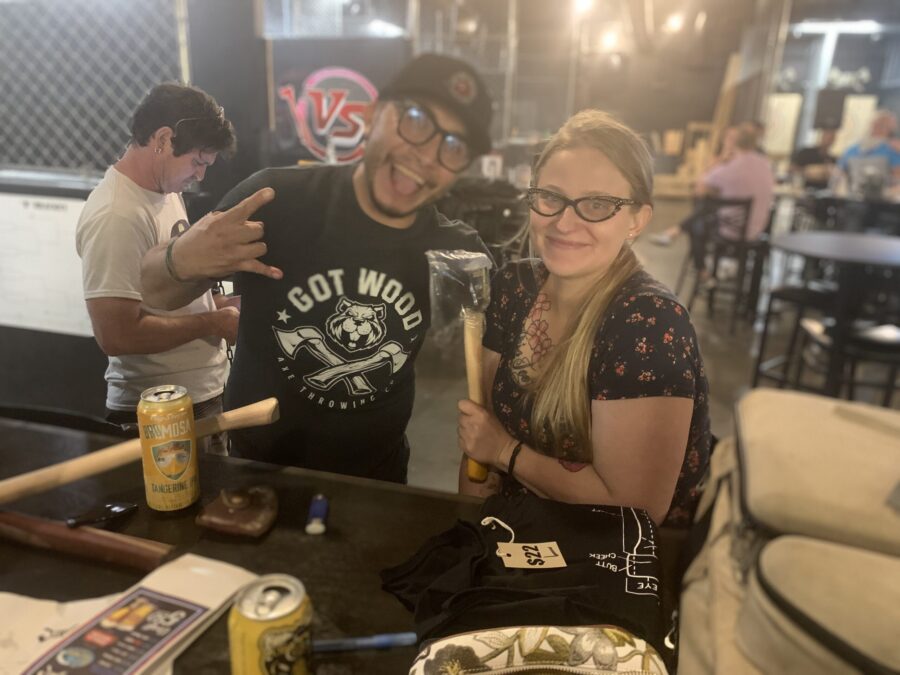 If you had a stressful day and really need to blow off some steam, we’ve got just the thing for you. Or maybe you just like throwing sharp objects at a board across the room.

Whatever your preference, we know you’re gonna love Marvel Trivia tonight at the Backyard Axe-Throwing League of Orlando. Why? Because it’s got trivia, axe-throwing, drink specials and swag! What else could you be looking for*?!

*If you’re looking for general trivia, here it is.

Lazy Mac’s in The Villages at 6PM (Think Tank Trivia)

Select Duffy’s Sports Grills at 7PM (play from your phone)

NBA Finals history: What two teams have defeated the Magic the two times they’ve been to the Finals?

Movie trilogies: A professor fights Nazis and gangsters and reunites with his father to fight more bad guys.

Punk music: They love to Rock the Casbah

Paintings: What is the title of Dali’s painting of melting clocks?

Brad Pitt or George Clooney: Which one once appeared on Growing Pains?

Stick around for Game 2 at Duffy’s

Music legends: Ziggy Stardust was the alter ego of whom?

Spider-Man: Which NYC borough did Peter Parker live in?

Famous books: The story of Jean Valjean is told in this novel.

Recent events: The cicadas have re-emerged after how many years?

US History: What is the official title of the national anthem?