Get Dazed and Confused at Trivia 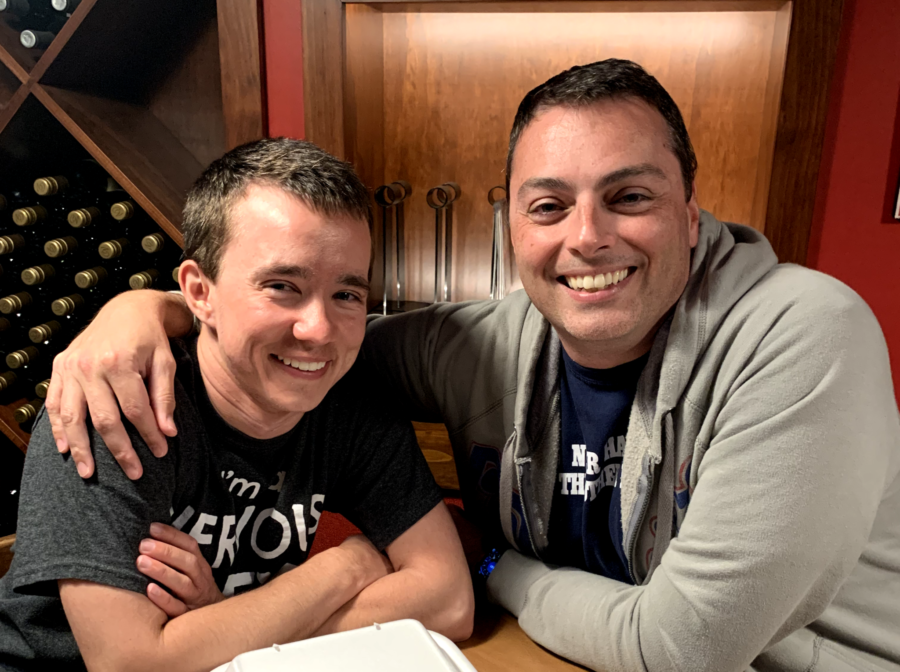 The 90s were the golden age of cinema, and we’re here to celebrate that.

A Titanic night of trivia awaits you tonight at Hourglass Brewing. At 7, it’s all things 90s Movies! From Reality Bites to Jurassic Park and everything in between.

If you need more Bingo in your life, Persimmon Hollow Lake Eola is our newest Tuesday Bingo Night! Join Savannah at 7.

At City PUB, it’s a battle of the boy bands. Sing your heart out to the best hits from NSYNC, NKOTB, B2K and more starting at 7:30,

And we’ve got you covered for General Trivia too:

The Porch Winter Park at 7

Thrillers: Who was the star of Alfred Hitchcock’s “Rear Window”?

Produce: Which US president hated broccoli so much, he actually banned it from Air Force One?

Boy band songs: They know what happens “When the Lights Go Out.”

Biographies: Conman Frank Abagnale Jr. is the subject of this biography and the film of the same name starring Leonardo DiCaprio and Tom Hanks.

Geographical drinks: Another term for coffee, Java is also an island part of this nation.

Previous PostIdentity Theft Is Not a Joke, Jim!
Next PostAll the Trivia You Could Possibly Want Wherev...