Don’t Be a Goldfish at Trivia 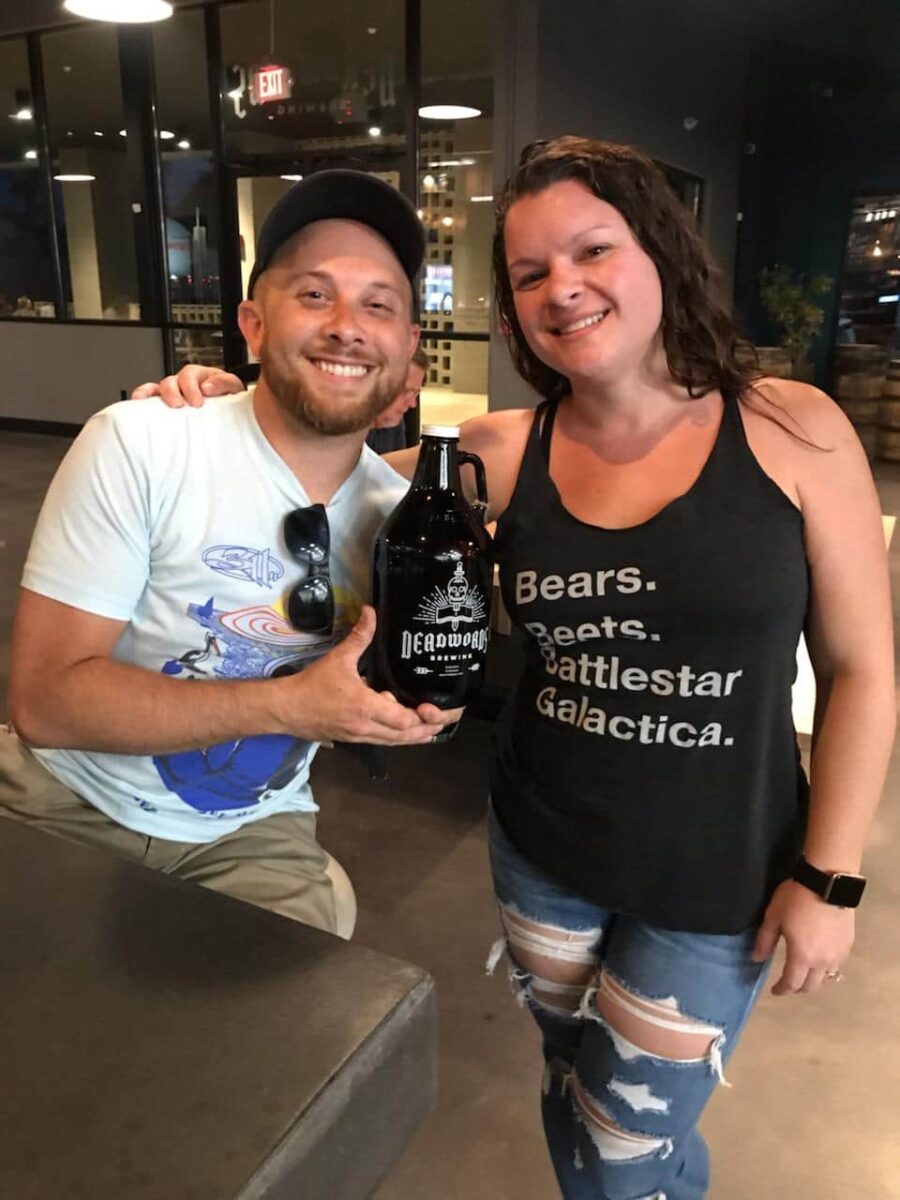 All Ted Lasso fans know, goldfish have a 10-second memory, but that’s not so useful at trivia.

Instead, bring your Roy Kent tenacity to Deadwords Brewing tonight for Ted Lasso Trivia! Game time is 7, and we’re reliving all the best moments from the first two seasons.

Get your General Trivia fix:

Art: What river is George Washington crossing in the famous painting?

70s music: Which Eagles album is one of the top-selling albums of all time?

Health science: What two parts of the body have more than half the bones in the body?

Where are we? What Us city has a full-scale replica of the Parthenon?

Mexican food: What are tamales wrapped in?

TV dads: who played Malcom’s dad on Malcom in the Middle?

True or False: The Sahara desert is roughly the same size as the US.

Paris: What does Moulin Rouge translate to?

Weird Al: Who will portray Weird Al in the upcoming biopic?

Previous PostStar Wars Virtual Trivia Night!
Next PostNothing Gets You Over the Hump Day Like Trivi...