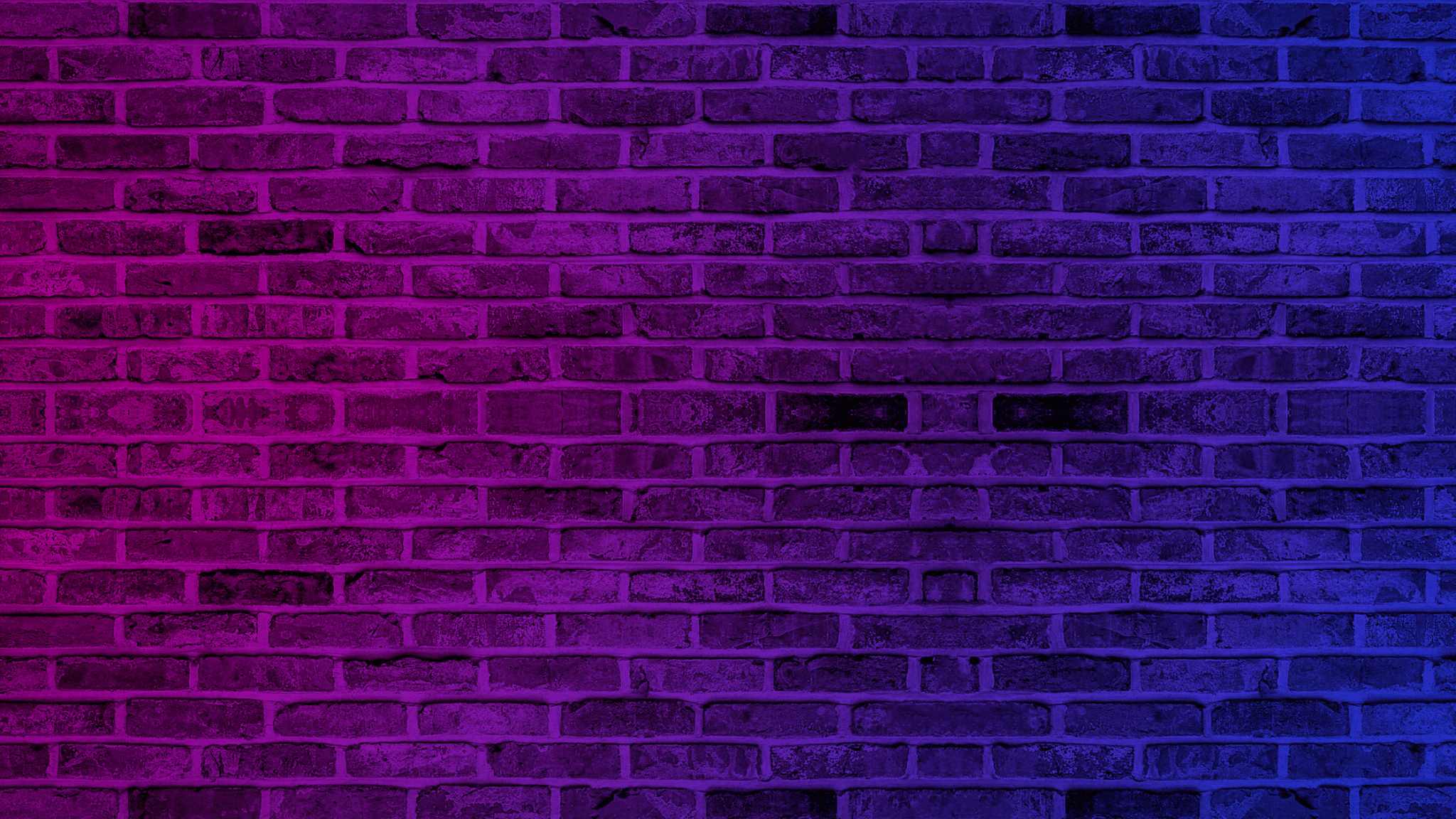 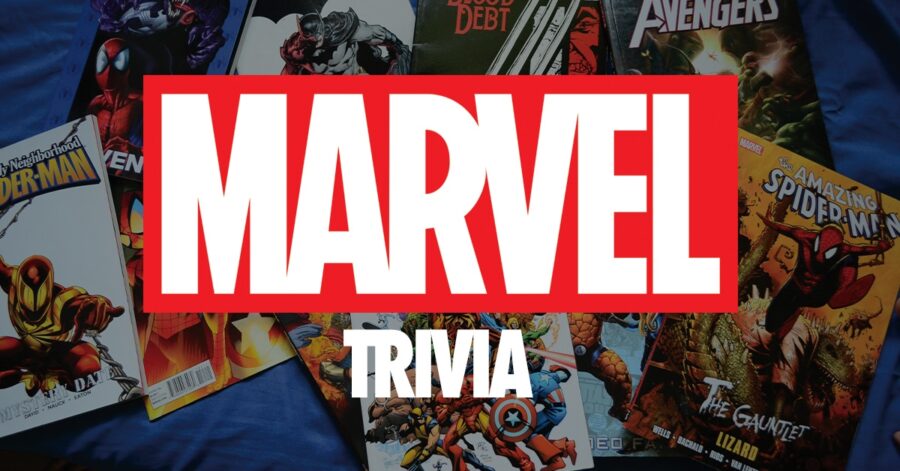 As a Marvel fan, it’s always fun to test your knowledge of the MCU and Marvel comic books with a good Marvel Trivia Night. And with so many characters, storylines, and events, there is no shortage of content for great Marvel trivia questions.

If you’re planning a Marvel Trivia Game, you’re in luck because to help you up your trivia game, we’ve got the 10 best Marvel trivia questions right here, based on their relevance to pop culture, the Marvel canon, and fan engagement. Challenge yourself and your players!

What is the name of Thor’s hammer?

Thor’s hammer is called Mjolnir. The hammer is one of the most powerful weapons in the Marvel universe and can only be wielded by those who are deemed worthy by the hammer itself.

Who is the leader of the Guardians of the Galaxy?

Peter Quill, also known as Star-Lord, is the leader of the Guardians of the Galaxy. Quill was abducted from Earth as a child and grew up to become a space pirate, eventually coming into possession of an ancient artifact that drew him into the world of the Guardians.

What is the real identity of Wolverine?

Wolverine is the alter ego of James Howlett, also known as Logan. A mutant with animal-like senses and regenerative powers, Wolverine is a skilled fighter with retractable bone claws coated in the indestructible metal adamantium.

What is the name of the organization that trains and oversees the Avengers?

The organization that trains and oversees the Avengers is called S.H.I.E.L.D. (Strategic Homeland Intervention, Enforcement and Logistics Division). Led by Nick Fury, S.H.I.E.L.D. is a top-secret government agency that works to protect the world from threats both terrestrial and extraterrestrial.

What are the six Infinity Stones and what do they do?

Each Infinity Stone grants its wielder control over a specific aspect of the universe, and when all six stones are combined, they grant the wielder near-omnipotence. The Infinity Stones played a central role in the Marvel Cinematic Universe, with the main villain of the franchise, Thanos, searching for all six stones in order to use their power to wipe out half of all life in the universe.

No problems with those? All right, let’s look into some more difficult Marvel trivia questions that will really test the mettle of the biggest MCU fans.

Ronan is the main villain in Guardians of the Galaxy when he tried to claim the Power Stone for himself rather than delivering it to Thanos. In Captain Marvel, Ronan fought on the side of the Kree seeking to destroy the Skrulls on Earth, but they were easily defeated by Captain Marvel. He vowed to return to capture Captain Marvel and use her as a weapon.

What actor appeared in both the MCU’s Captain America: The First Avenger and DC’s Batman Forever?

What was the name of the town Wanda kidnapped and entranced in the Disney+ series WandaVision?

After the Avengers reversed The Snap and defeated Thanos in Avengers: Endgame, Wanda Maximoff created an alternate universe for Vision and herself in the town of Westview.

What is the name of the variant who is attacking TVA agents in the Disney+ series Loki?

The Loki variant wreaking havoc on the timeline is named Sylvie. She eventually, with the real Loki’s help, exposes the hypocrisy of the Time Variance Authority.

What is the name of the international agreement that was meant to limit the power and autonomy of the Avengers?

After the events of The Age of Ultron, the international community introduced the Sokovia Accords, named for the small country caught in the middle of The Avengers’ battle with Ultron.

How to Have a Great Marvel Trivia Night

The first step to a great trivia night is always to have great questions, and Marvel Trivia is no different. If you’re looking for help with fun, challenging, and engaging Marvel trivia questions, Tasty Trivia has just what you need.

Buy the trivia questions you need for any theme or category and be ready to have a killer trivia night!