Happy Monday of a Short Week! 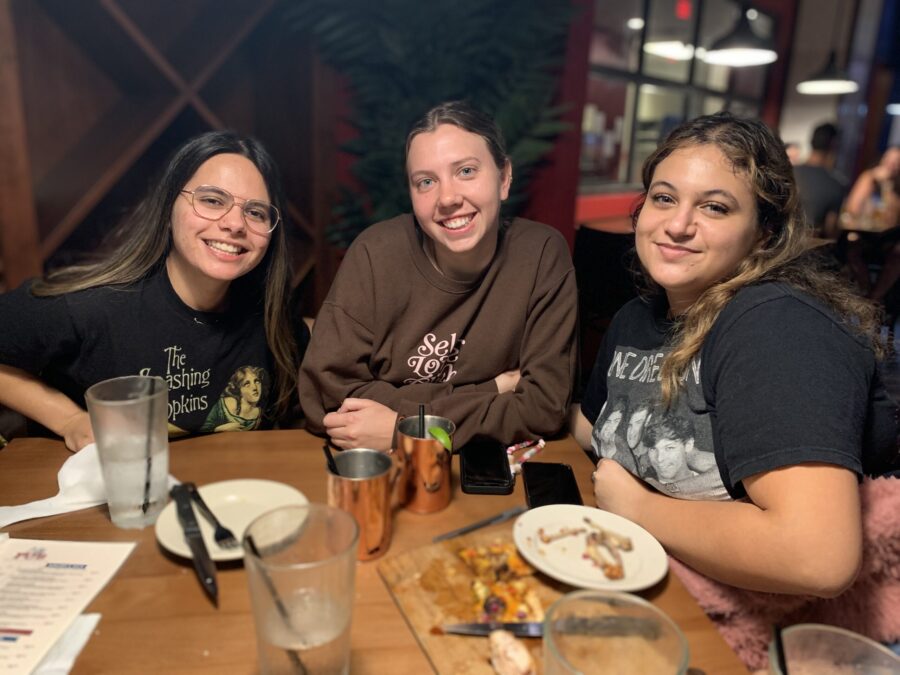 A Monday is a Monday but a Monday of a short week is something special!

And we’ve got some special trivia to kick off your holiday week! Starting with Friends Trivia at Redlight Redlight tonight at 7. Join the Think Tank Trivia crew and recount all the best Thanksgiving moments and more.

And over at Bloodhound Brew, Mike has got you covered with General Trivia with a dash of Thanksgiving history mixed in. The brews are flowing all day and the trivia begins at 7.

Feast on these clues:

Spot the fake: Is Alexandrine or Danburite a real gemstone?

Working dogs: Who was Lassie’s owner who was supposedly always getting stuck in the well?

Geographical songs: Weezer sings a song about this affluent neighborhood.

Broadway numbers: Mormons travel on their missions in groups of this size, according to the song.

A cheesy category: The name of this cheese is the Dutch word for cheese.

Previous PostSupport Your Team at Trivia Tonight
Next PostSpice Up Your Party With Trivia!